City of Liverpool FC can confirm that long serving assistant manager Tony Dunne has left the club following the departure of Craig Robinson and appointment of a new management team.

Dunney was involved in the Purps from the very start, initially signing for Simon Burton as a player and playing in our first ever fixture at Prestatyn Town on 9th July 2016. In total Tony made 9 appearances for the club before moving to be part of Burton’s backroom staff. 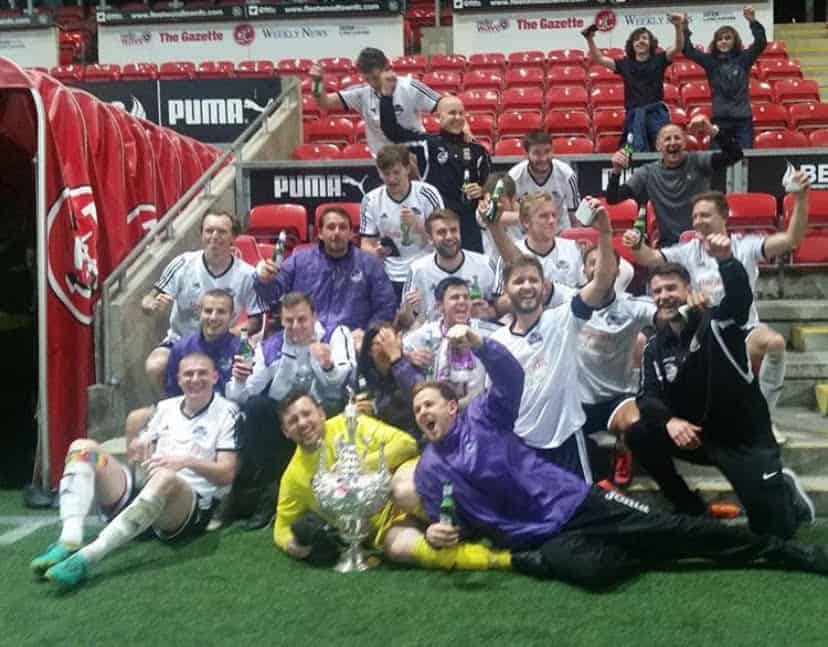 As a coach Dunney has been part of an unprecedented period of success for the club, contributing to that incredible 2016-17 season where the Purps won the Reusch Cup, Macron Cup and NWCFL Division 1 Play Off Final.

After the departure of Simon Burton, Tony was retained by new manager Craig Robinson and was an integral part of the backroom team which oversaw our dramatic NWCFL Premier Division title win, and promotion to the Northern Premier League.

Dunney departs the Purps having been an ever-present member of the joint most successful club in NWCFL history!

The club wishes to place on record it’s thanks to Tony for his service over the past five years, and we wish him the very best for his future in the game.

Although we are losing Tony, the backroom link to our first ever game at Prestatyn continues through Michael Ellison’s appointment of Chris Lawton to the new management team. 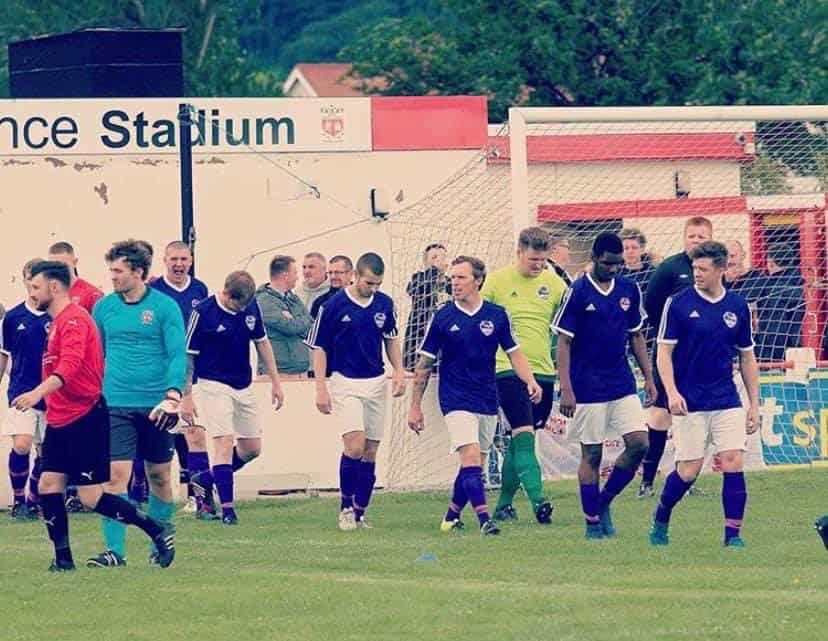 Lawton actually played at centre-back for the Purps in our first ever fixture, and was signed by Simon Burton as a player coach before leaving and being replaced in the role by…. Tony Dunne!

Chris is joined in Michael Ellison’s backroom team by Matt Cross and we are sure all Purps will join us in welcoming both Chris and Matt to the club.